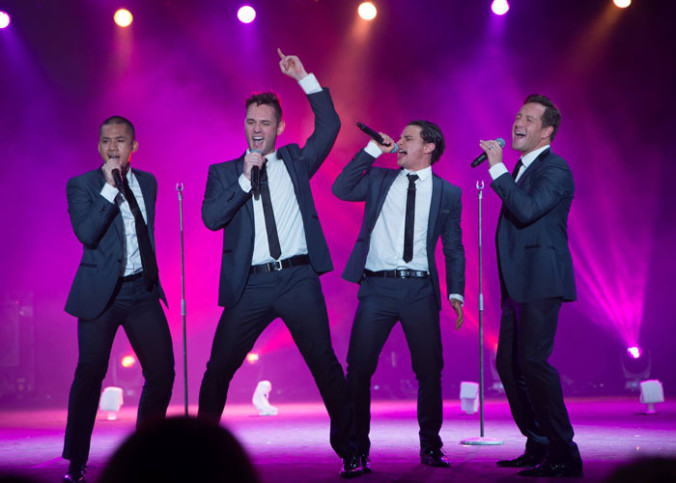 Boys in the Band - Concert