Following on from their 2018 sell-out concerts, internationally acclaimed Boys in the Band is proud to present their brand new show “Jukebox Revolution…every record tells a story!” celebrating the most iconic artists of the 20th century.

Starring Australia’s finest leading men and backed by their sensational band The Players, this dazzling performance features over 50 years of mega hits in an all singing, all dancing, high octane concert.

Get ready to join the revolution!

“The audience lapped it up like root beer at a 1950s soda shop” – BUSINESS DAY NEWS, JOHANNESBURG

“The best of its kind” – ARTS REVIEW 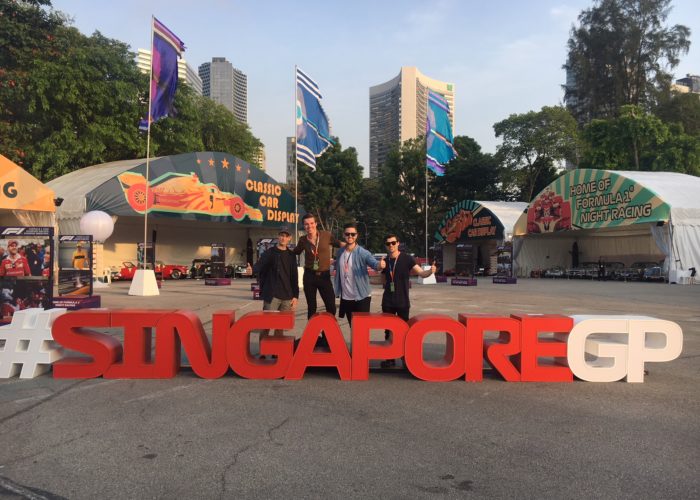 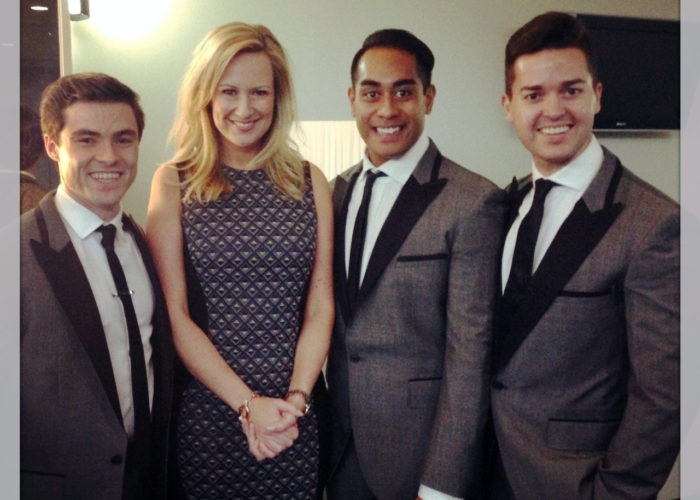 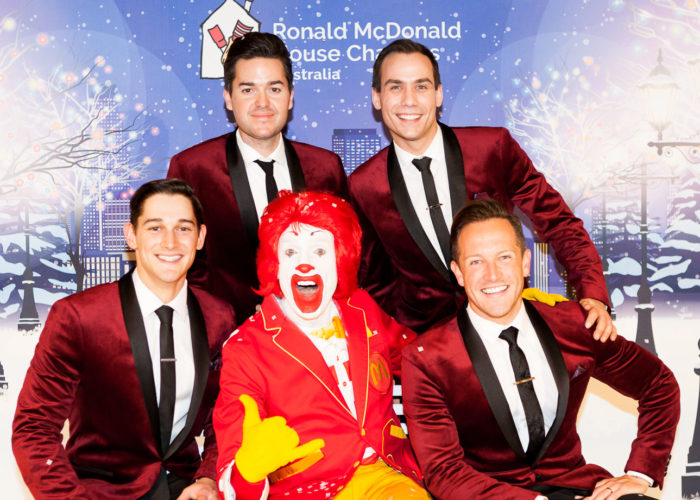 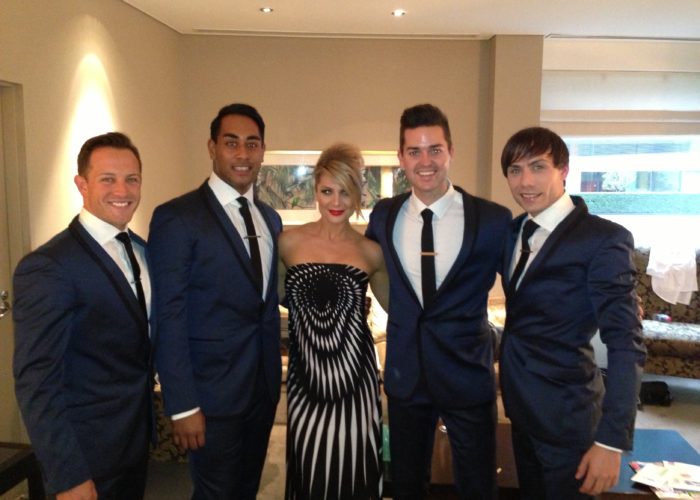 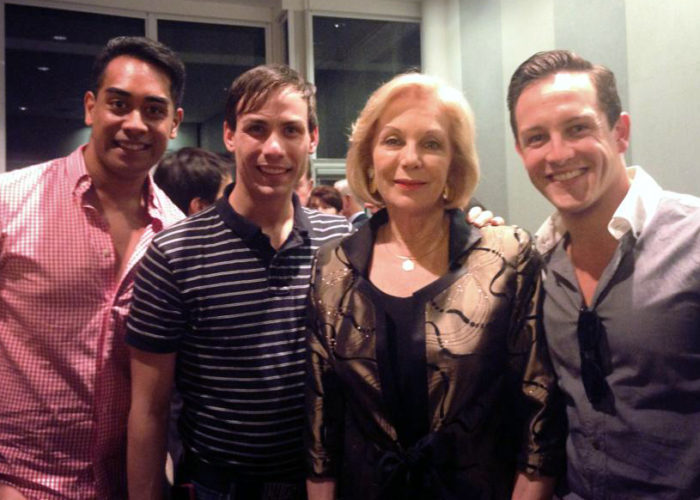 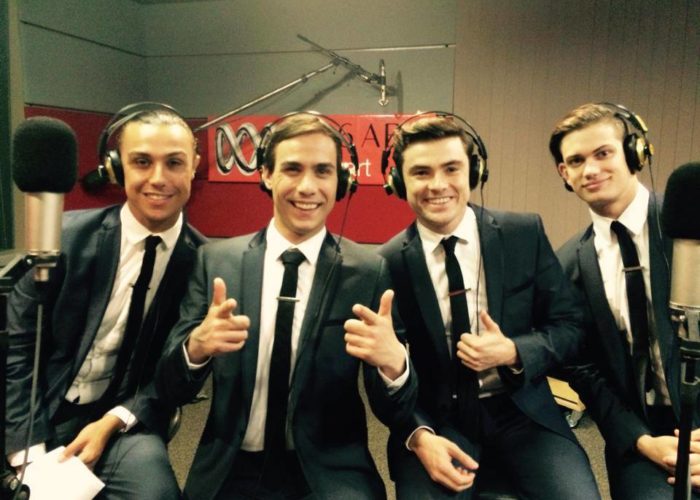 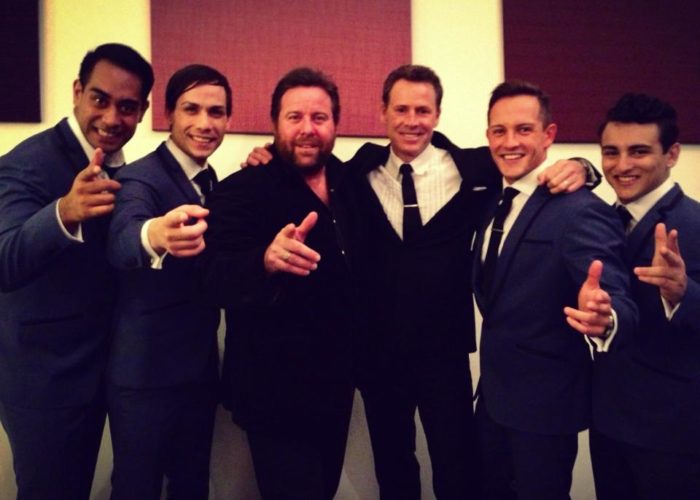 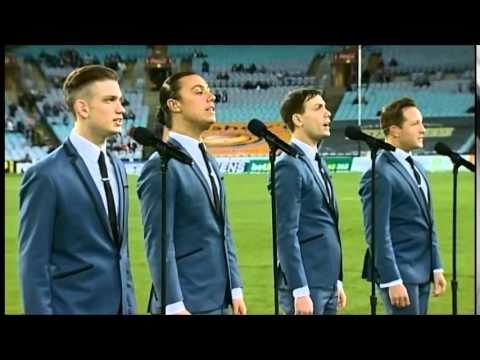 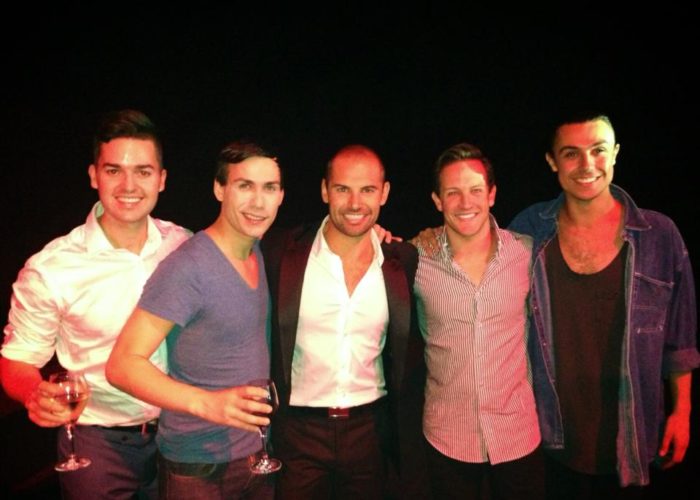 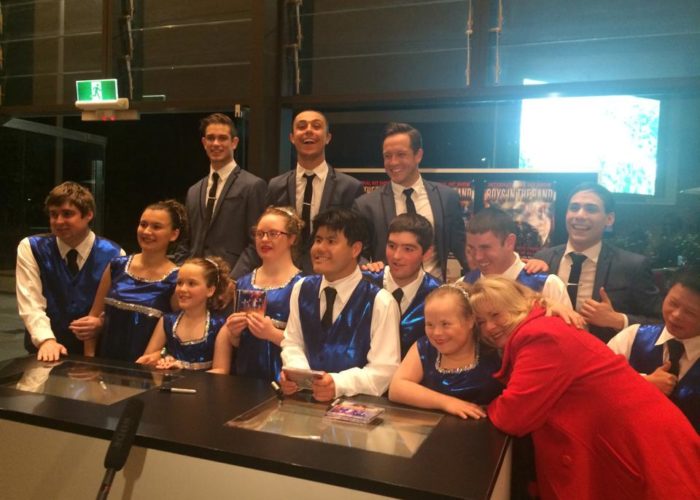 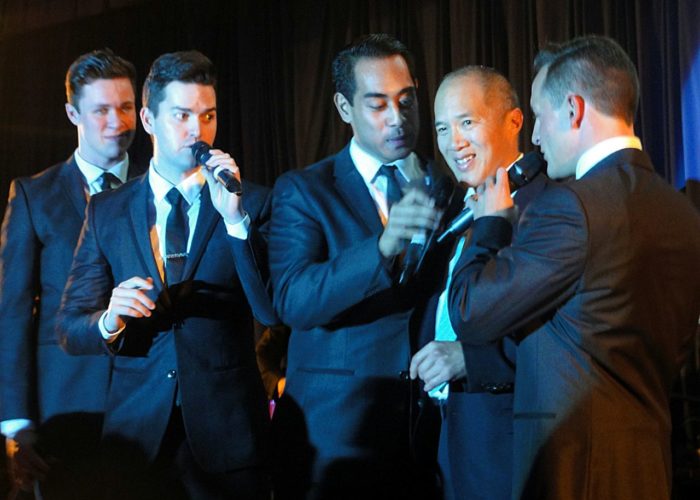 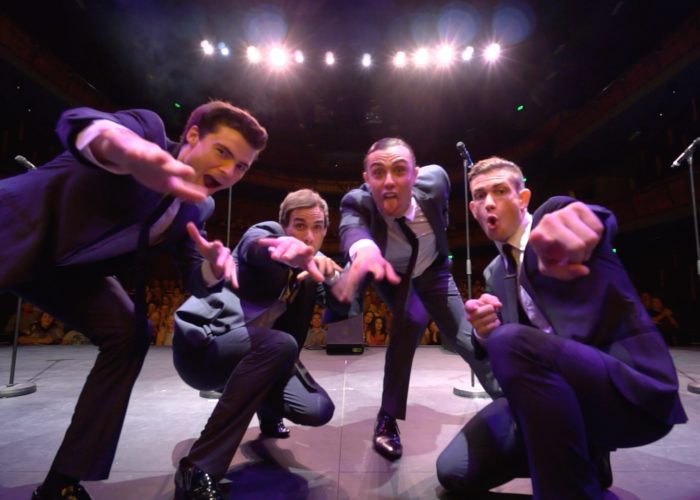 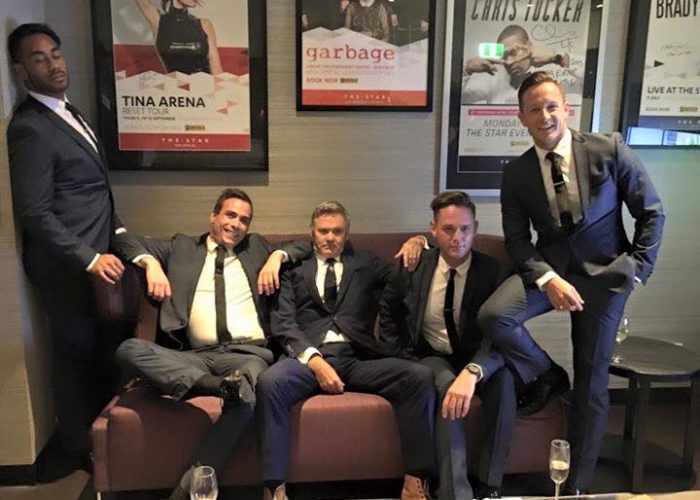