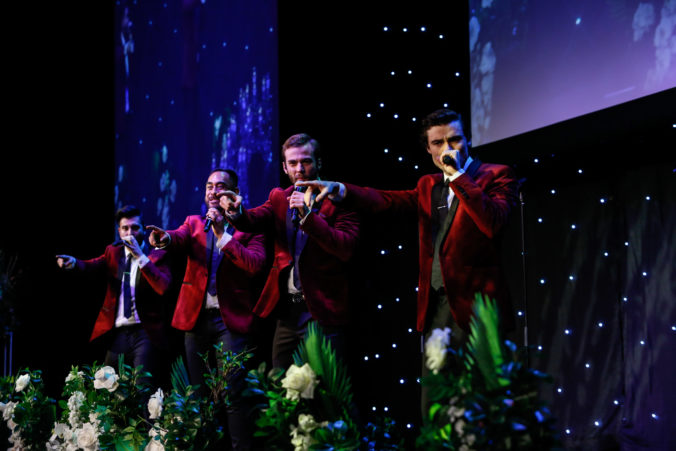 Boys in the Band were honoured to be a part of this spectacular event raising much needed funds towards curing childhood cancers. A big thanks to Flying Ruby events for having us on board. 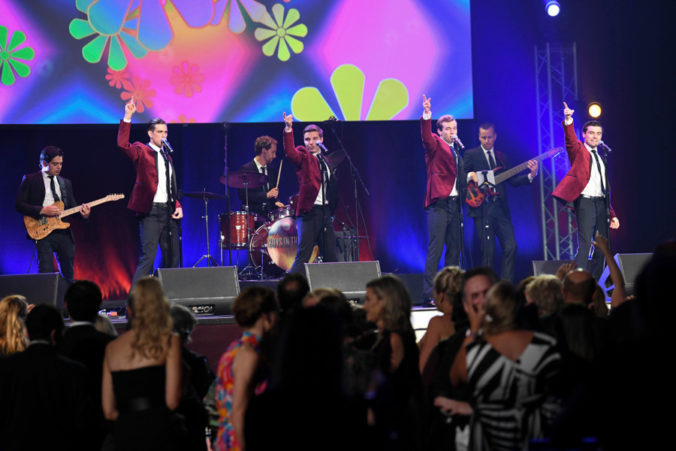 It was all showgirls, swing bands and VIP’s galore for The Star’s official VIP Gala night. Boys in the Band hit the stage for the evening’s grand finale performing a medley of hits from Jersey Boys/Frankie Valli, as well as hits from the Bee Gees to fit the night’s theme.

On The Road Again…

Boys in the Band continue to tour the country with their forty date Australian concert tour. The last few months have seen them visit Tasmania, Queensland and Western Australia performing in beautiful venues such as The Events Centre Caloundra, Theatre Royal Hobart and The Regal Theatre Perth. The tour finishes in late August ready for a busy end of year events season.

Check out a taste of the show from Events Centre Caloundra…complete with standing ovation!

Boys in the Band were honoured to give the headline performance for the cruise industry’s night of nights “The CLIA’s” held at The Star Sydney and hosted by TV personality Tim Campbell. Check out some footage from the night below… 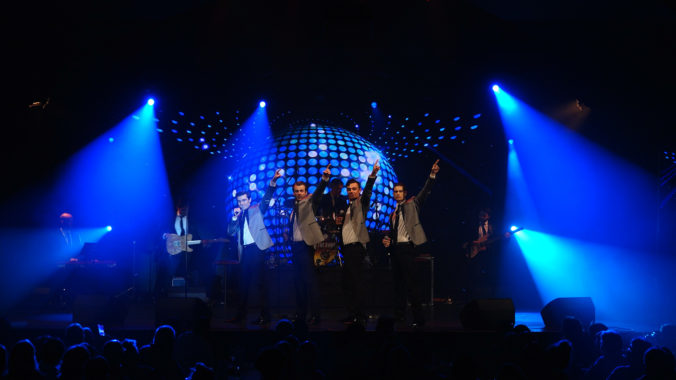 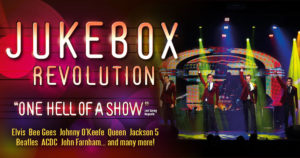 Boys in the Band are thrilled to announce their 2019 Australian concert tour “Jukebox Revolution – every record tells a story!”.

This will be their biggest tour yet with close to 50 dates which will see them visit Western Australia and South Australia for the first time along with NSW, ACT, VIC and QLD.

Check out the first dates to be announced here. 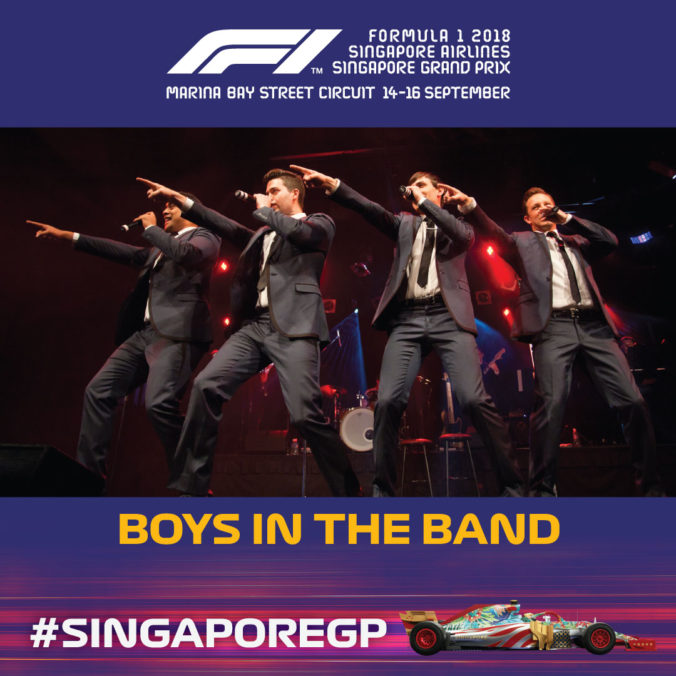 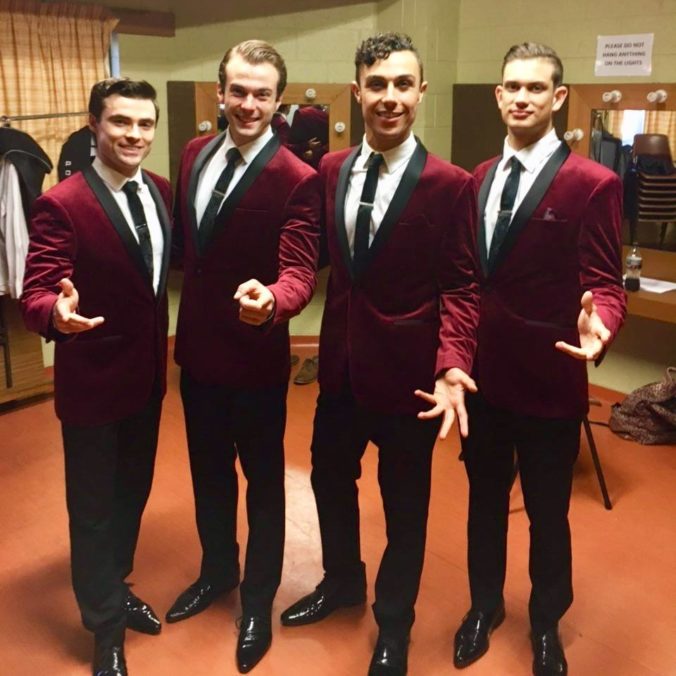 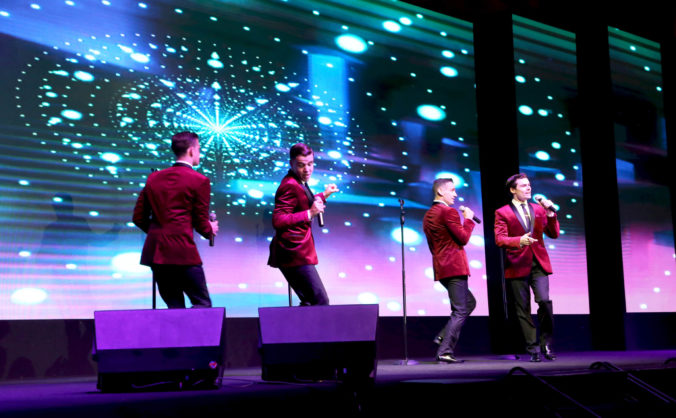 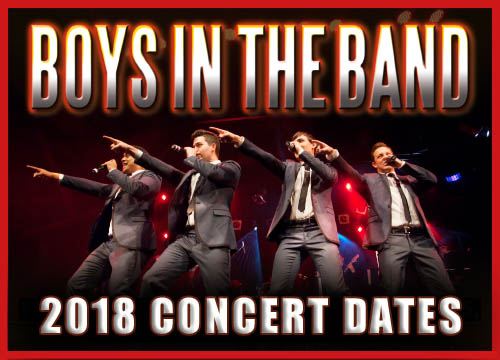 After hugely successful 2017 concerts at the Marina Bay Sands Singapore and NSW Premier’s Gala Concerts at the ICC, Boys in the Band are thrilled to announce their 2018 Australian tour covering NSW, QLD, TAS, and ACT.

Dates can be found here.